Last week, UPM and its Chinese “Sichuan Poor Rural-Household Biogas Development Programme” (CDM Ref. 2898, GS ID 1239) have been officially shortlisted for the 2014 International Ashden Awards. Out of 153 applicants in this prize category, only 25 organisations have been selected for the next stage of Ashden’s evaluation process.

The Ashden Awards were founded in 2001 to uncover and reward sustainable energy champions around the world that are cutting carbon, protecting the environment, reducing poverty and improving people’s lives. Renamed Ashden in 2012, they have now rewarded over 150 enterprises in the UK and developing world that so far have collectively improved the lives of 37 million people, saving more than 5 million tonnes of CO2 emissions every year.

Finalists for each Award category will be announced in early April, with Awards to be presented at a ceremony at the Royal Geographical Society in London on 22 May.

Ashden Award winners will receive a cash prize of between £5,000 and £40,000, a platform to promote their work and tailored support to grow even further.

The entire team of both UPM and its Chinese cooperation partner Oasis is proud and delighted to be shortlisted for the 2014 International Ashden Awards, one of the most important sustainable energy awards in the world. To figure among the chosen few for this much respected award is a great honour for us which strongly motivates us to continue our efforts for climate protection and sustainable development. - Martin Dilger, Managing Director of UPM

For further information and any media inquiries, please contact: 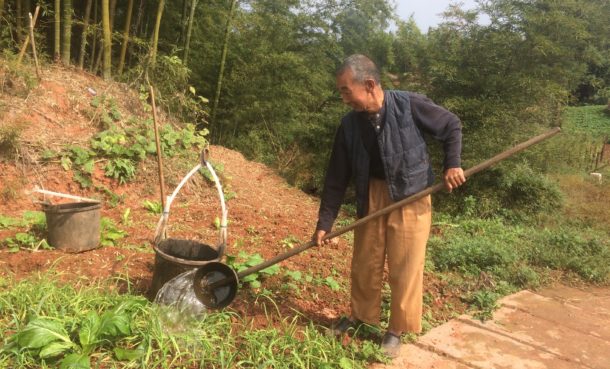